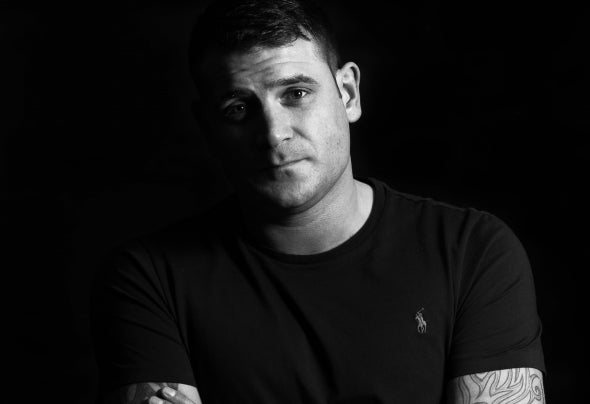 In only a few years Jase Thirlwall has made a firm footprint in the trance scene, he exploded into the scene in 2010 with his diverse and energetic sound and is now a well established name amongst his piers.As a performer Jase doesn't hold back, expect mass emotion, surprise and an abundance of energy behind the decks. His forward thinking & cutting edge sound has seen him warming up dance floors for some of the biggest and most respected names in the scene such as Paul Van Dyk, Eddie Halliwell, Lange, Mauro Picotto and Showtek. His reputation has also gained him supporting sets alongside, 2Many DJ's, Tiesto, Carl Cox, Armin Van Buuren the list goes on... He's maintained a number of residencys throughout Scotland and with no sign of slowing down 2013 looks to be his strongest year to date from headlining sell out shows in Argentina along with gigs in Poland, Italy, Ibiza to name a few.Multiple high end releases have propelled Jase into the Limelight, his signature uplifting and driving sound saw his tracks feature on some of the biggest dance music compilations in the world. Starting off in 2010 with 3 releases on Dutch tech trance label "Detox", his sound was quickly snapped up by the A&R of leading trance label "Discover", this saw the release of the huge "Whopper" along with "Slam" both heavily supported through-out the scene. This last 12 months Jase has been heavily involved in the fresh new Mental Asylum label, his track "Freaked", released July 2013 was hand-picked by the worlds number one at the time Armin Van Burren to feature on the Legendary "Universal Religion" Compilation. Described as "Incredible" by Armin himself shows why Jase's has received endless support from the likes of John O'Callaghan, Paul Van Dyk, Aly & Fila & Paul Oakenfold. His releases have seen him signed to a string of well established record labels and recently his rework of "Boomerang" has been signed to the worlds biggest trance label, Armada. Could this just be the start??Along with a number of his productions receiving BBC Radio 1 air play, Jase has also gained a residency on the worlds leading trance station AfterHours FM, a monthly show hosted by himself showcasing all things trance. Staying faithful to trance, Jase will continues to gain support from artists & fans across the globe, with each release, set & radio-show more anticipated than its predecessor, expect lots more from Jase over the next few months, certainly one to watch.