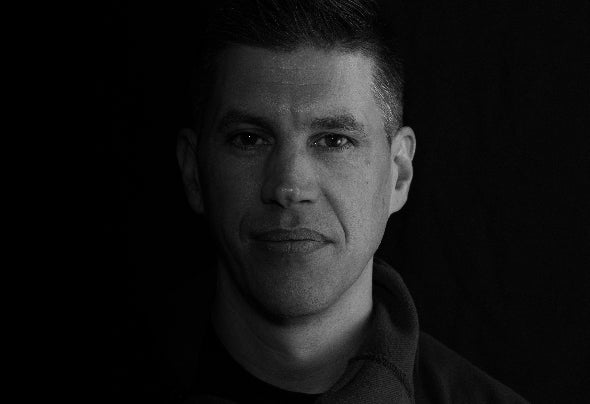 Ganesh is one of the Los Angeles dance scene’s early innovators since 1995. His mindset and motivation continue to serve him in his career that spans now over two decades. Ganesh has made himself one of the most sought-after Trance artists as a Dreamstate resident, gracing the stage of Insomniac’s crown jewel – “The Electric Daisy Carnival” (EDC) in Las Vegas, Mexico and China.Not satisfied with playing just for other people, Ganesh took DIY to heart and started the Santa Barbara club night “Digital” which was dedicated to the harder side of dance. Booking the artists he wanted to feature while honing his own skills and style. His release “Emergent” on FSOE Clandestine has been supported worldwide by the likes of Aly & Fila, Smith & Brown, and Mark Sherry. In 2021 he joined fellow LA dance scene veteran RJ Van Xetten to form their Techno/Trance duo, GVX. Their debut release “Dime Dropper” received tremendous support and was remixed by World renowned DJ/producer, T78. In addition to production and performance, Ganesh is owner and founder of Tech-Trance record label HQ Recordings, and Techno sub-label HQ Noir (HQN). Each label is a platform Ganesh utilizes for his unique view on the converging sounds of both Trance and Techno. Ganesh has held multiple club residencies in LA and has performed around the globe, displaying his intense style of Trance and Techno to capacity crowds alongside high pro le talent including: Paul Van Dyk, Cosmic Gate, John 00 Fleming, Ferry Corsten, BK, Scot Project, and more. He is constantly introducing a new sound to the Trance scene with a signature style melding with the emotional and dramatic melodies of the genre with the deep resonating rhythms of Techno. His current sound continues to evolve and the feeling is as driving, energetic, and memorable as ever before.