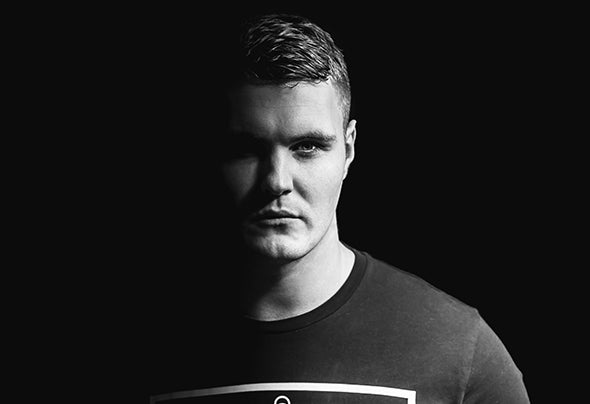 Allan Morrow (UK) is a name which has become synonymous with the worldwide Trance community recently, still in his early 20’s this talented DJ & producer from the United Kingdom has spent years perfecting his production talents and in turn his music has received support from various high profile DJ’s such as Armin Van Buuren, Simon Patterson & Aly & Fila amongst many more.Allan first got immersed in Electronic Dance music by a visit to the clubbing capital of the world Ibiza; a trip to the legendary Amnesia for Cream followed and really opened his eyes to the immense power of Electronic music. Mesmerised by the Turntable trickery of Deck wizard Eddie Halliwell, this was a turning point for Allan and as soon as he returned to the UK he purchased his first set of Turntables, and began to hone his musical ear by perfecting the art of DJing.Not content with playing the music he loved to spin, it wasn’t long before Allan decided to set up his own home Studio and became involved in Music Production. Allan has invested several years mastering his sound and this has proven to be a valuable asset making Allan an Artist that produces 100% of his own material, without the need of Engineers or Ghost-writers, something that not many recent producers can claim today. This has lead to his productions being on credible labels such as Armada, Blackhole Recordings, Damaged Records, Kearnage Recordings, Mental Asylum Records, Tytanium Recordings, Discover & Many more!.With a discography that most producers can only dream of, the future is looking promising for Allan, one of the Nu-Breed Trance producers really making an impact on the modern day Electronic music scene.