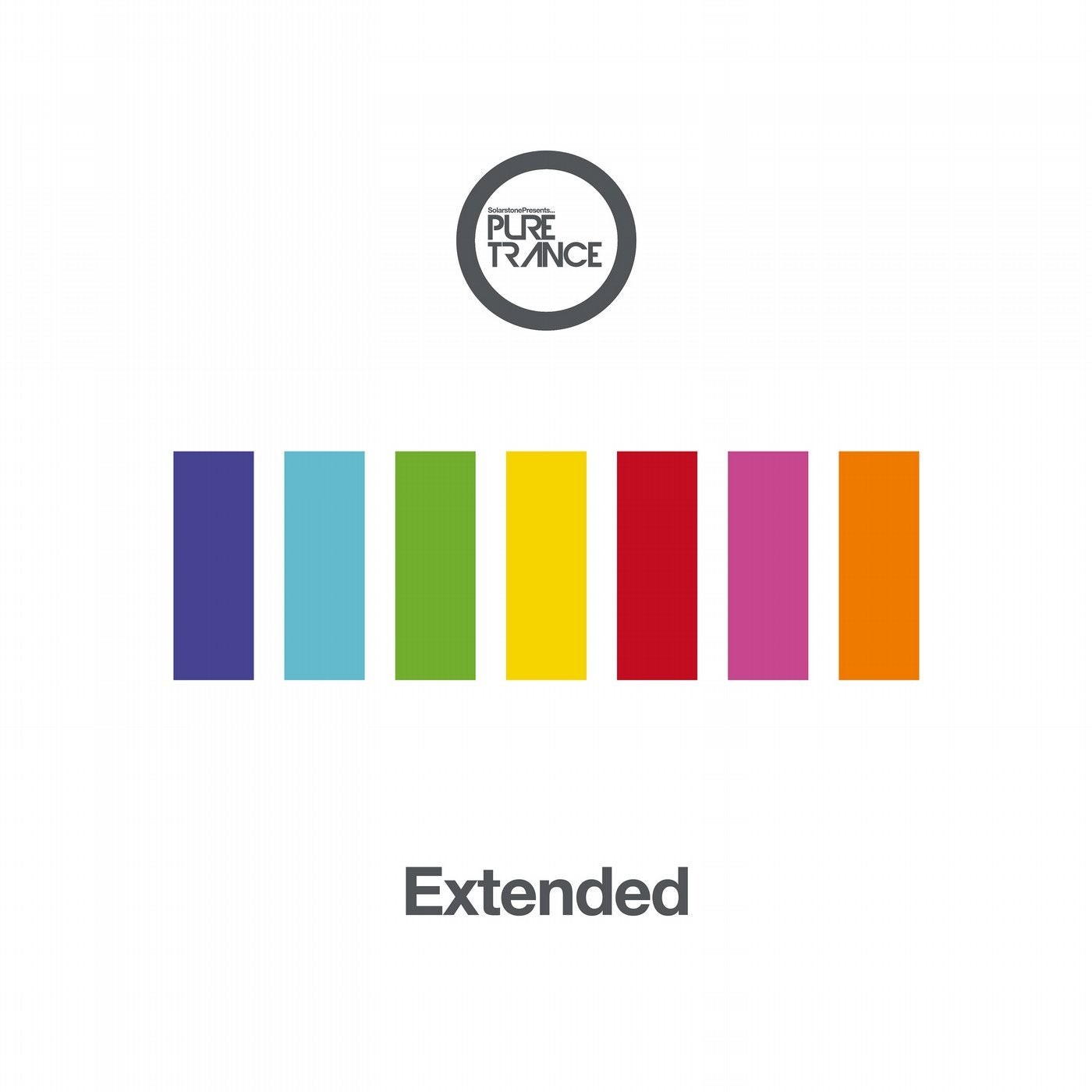 Autumn? and as Pure Trance's datebook runs, the end of its seventh year as a scene force. This, like the six before it, comes marked in the time honoured way through 'Solarstone Presents Pure Trance'.

?From within? is where the architect-absolute of the movement, Rich Solarstone believes every Pure Trance-worthy track begins. ?When you're compiling these albums, you know within the first 90 listening-seconds, he says, whether it's a producer pushing the physical or metaphoric buttons. Or, if it's a musician truly making music that comes from within?. It's the acid test each of 50 tracks on 'Pure Trance VII' have taken and passed.

Divine intervention perhaps, but latterly, with every 365 that goes by another two new Pure Trance proponents rise to co-mixing prominence, reckoning #7 being no exception. That said, the argument could be made that Kristina Sky's been in contention far longer. Well-established darling of the US West Coast's trance scene, she brings 15+ years expertise to her mix. Lostly however is the ne-plus-ultra of the above. Only 12 months ago a 'one-of-many', through an unstinting gig & music-making stream, the last 365's seen Andre Frauenstein's visibility rise to compilation mixing levels. ??

Naturally Pure Trance lives and breathes through its ability to discover and supply you with the very finest new audio from the freshest talent. As ever then, don't expect a run of fare from the mainstream's usual suspects. For every BT, you're going to find a Dark Matter, for every Matt Darey, a Vadim Zhukov, or for every Scott Bond, an Everlight, a Sam Mitcham, an Astrosphere, etc, etc. Naturally, there' is an abundance of newness from Lostly and Solarstone's studios too, and even the usually DJ-booth-bound Kristina has headed into the studio for the album's gleaming. ??

So, strap in, sign off those safety waivers and buckle up your dancefloor-pounding boots: Pure Trance is heading to seventh heaven!!!