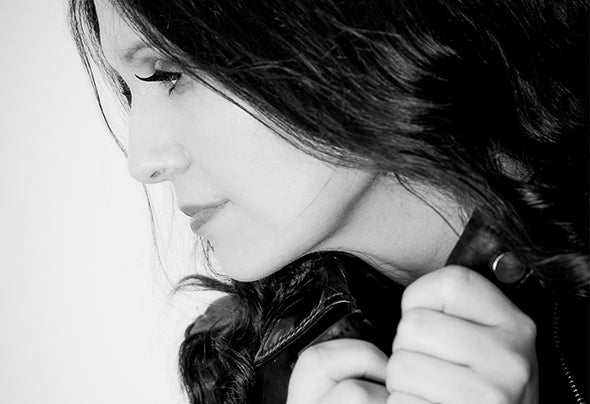 A multi-award winning music & radio producer with 20 years experience in the industry, Suzanne’s worked alongside the likes of Paul van Dyk, Markus Schulz, Solarstone, Giuseppe Ottaviani and Dannic to produce some of the biggest radio shows in the world. Four years ago Suzanne left her career as a Sony Academy Award winning Broadcast Journalist at the BBC and Capital FM to follow her passion, and work full time in electronic music. She was the first producer to join Distorted Productions alongside co-founders Andi Durrant and Nick Riley. Since then, she’s worked on over 200 episodes of the VONYC Sessions with Paul van Dyk, she helped Dannic create, design and launch Fonk Radio, and last year Suzanne produced Solarstone’s Pure Trance Radio 100 live broadcast from Armin van Buuren’s ASOT studios in Amsterdam. The five-hour show was trending worldwide on Twitter, and was voted the ‘Best Studio Live Mix’ at the Trance Podium Awards 2017. Also a University Lecturer in Music, Suzanne has been writing her own compositions since the age of 9.In 2017, Suzanne decided to pursue her own musical career and set about revising her own songs from the last 30 years into an electronic format. She is very lucky to be surrounded by some of the most talented artists in theworld and they’ve helped bring her ideas to life. With her first single signed to Paul van Dyk’s VANDIT records and included in Paul van Dyk’s SHINE Ibiza 2018 compilation, and her second to Solarstone’s Pure Trance Recordings, 2018 is looking very promising for Suzanne Chesterton.