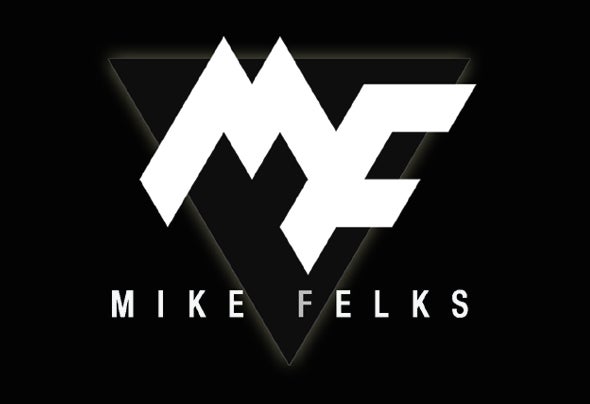 Australian producer Mike Felks has a vast discography of worldwide remixes and releases, and has been commissioned by several record labels to remix numerous artists.His productions have appeared on the Australian (ARIA) Club Charts, and was a producer involved in a release that reached #2 on the ARIA Physical Singles Chart.His tunes have gained airplay on both national and international radio, used on TV, and been supported by the likes of Paul Oakenfold, Marcus Schulz and Tydi, as well as being remixed by platinum and Aria award winners Peking Duk and Dave Winnel.Refusing to be pigeon holed into a specific genre, Mike doesn't seem to be following the masses, instead marching to the beat of his own drum.