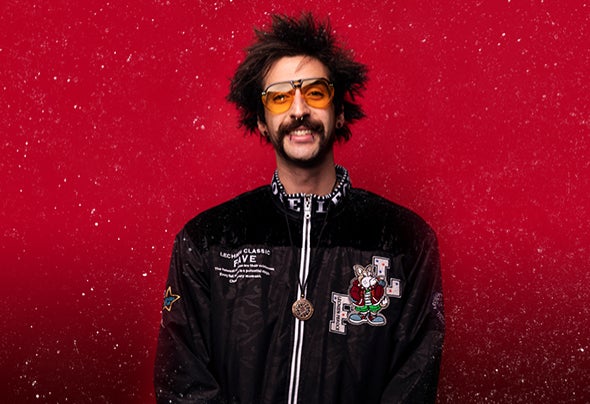 Haber is a Music Producer, DJ, Event Manager and Record Label Owner based in Melbourne. With 10 years of experience in the business, learning from peers and inspirations alike, have all contributed to his progression as an artist. His music has reached fans from around Australia and worldwide, releasing on labels across the globe. With the pleasure of playing at big name Australian venues including, Revolver Upstairs, My Aeon, New Guernica, Tramp Bar, Pawn N Co, One Six One and also embracing the opportunity of performing overseas at Club Mass in Seoul South Korea, Club Asia and Womb in Tokyo, Japan. Many dreams have been manifested into reality throughout his journey. Haber's brand – Capture experienced great success in 2019/20 - including a takeover at the infamous Revolver Upstairs. Capture also Celebrated its belated first birthday with the highly anticipated sold-out event at Deluxe Bar. Throughout the midst of 2020, he announced his own record label, Imminatia Recordings. Imminiatia had a vision to seek out and recruit talent from all corners of the electronic universe not necessarily bound by any particular aesthetic or genre. Imminatia's first release was Haber's critically acclaimed album, Manifestation Of The Celestial. This album soared to the top of multiple charts and enjoyed a comfortable stay at the #1 spot in the Beatport overall releases. Haber’s been relentlessly working in the studio, with a few big announcements regarding new music. He is incredibly grateful to have an amazing support network around him who have helped him along the way. As always, he is putting in an immense amount of work into his music as well as personal growth. Always striving for the adventure ahead and the excitement that comes along with the unknown.