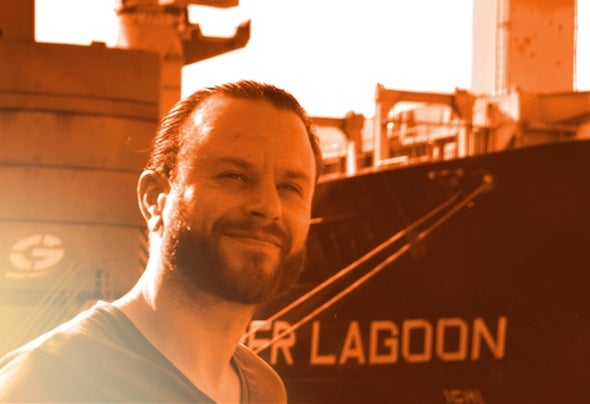 Wess Vida has been in love with music since he can remember and always experimented with it, as a kid he couldn’t leave it buying singles, LP's, albums, the black gold was to attractive for this kid. Started as a collector of music in all genres, he found a reason to share all that music for a crowd. His DJ career started without knowing anything about it, trough the years by friends and alone he learned to play with vinyl’s and cd’s.His passion drove him further into the music business, he loved the Deep-house, Techno, Tech-house and Oldskool to much to leave it all alone, private party’s, clubs, small & bigger events even festivals are not strange to him, did international gigs like Amsterdam, London, Corfu, Greece, England, Netherlands. Having 2 radio shows, one on Max FM (BE)and another one on Rotationz, Topradio (BE) , a few internet radio’s like Beachgrooves (SP), Housefreqs (UK), DanceTunes (BE), ect, weekly and monthly, promoting all the good music out there. Still Wess Vida is working his way up the ladder by putting hard work, beliefs and effort in his dream to come true.He met a few interesting people by his media platforms and is working (not contracted) with a label, Big Alliance Deep, well know as Big Alliance, nominated last time #2015 at the Grammy’s with their artist Ming. Big Alliance Deep has stopped releasing tracks but still is active in the music business.Wess Vida did some remixes with Monolythe from the Polish artist 'Matush - Love it' that was released in 2014, did another remix with Monoltyhe released in 2015 from the Australian Reecey Boi. From this step further, he wanted to create his own music, so started to build his own studio, hardware and software came along and is working on his tracks to be released.Every year he goes to Amsterdam Dance Event that takes place all around Amsterdam, meets new people and labels so he can keep performing his love for music.