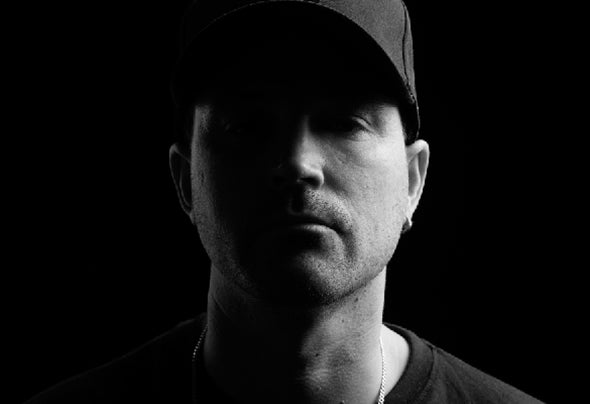 Leigh has emerged through the Australian music scene with his distinctive and refreshing take on all things minimal, techno and also rolling out progressive and tech house sets. One half of label and party brand, Euphorie Bezirk with Handsdown, show's his passion and dedication not just to their own music but to the culture and format in which it is enjoyed. His production prowess has caught the attention and support of labels such as Soupherb Records, Jaw Dropping Records, Beaufort records, Recovery Collective and Bassic Records to name a few. Behind the decks, he blends his own works in seamlessly, creating a rich tapestry of sound in which to envelope and lead crowds on an intrinsic journey. The ability to connect, engage and motivate crowds has seen him called upon for sets at respected parties and festivals including Market Stage at Rainbow Serpent, Strawberry Fields 5 years running, Elements Festival, Rabbits eat lettuce, Electric Parade, Babylon and a few more of the larger scale festivals across Australia. Also touring Europe playing across Berlin, Amsterdam, Spain & Ibiza.