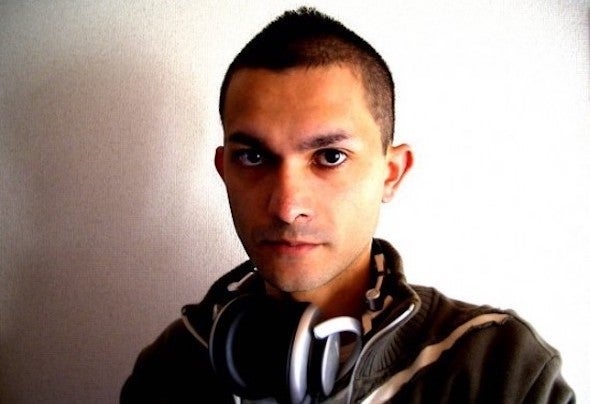 Jody 6 is a Techno and Hard House producer from Brisbane, Australia. After beginning his music career as a producer he then got into DJing, starting of as a resident at the Tokyo super club - Code. Jody 6’s unique blend of uplifting music has resulted in his demand to headline at leading events around the world such as Frantic and Storm in the UK, Frantic, and NRGetic Romancer in Japan, and Hard House Reunion, Frantic, Fevah, and Hardbeat in New Zealand. In his home of Australia, Jody 6 has headlined at major raves throughout the country including System 6 in Adelaide, Frantic in Sydney, Electrified in Perth, Energise in Melbourne and Hardbeat in Brisbane.