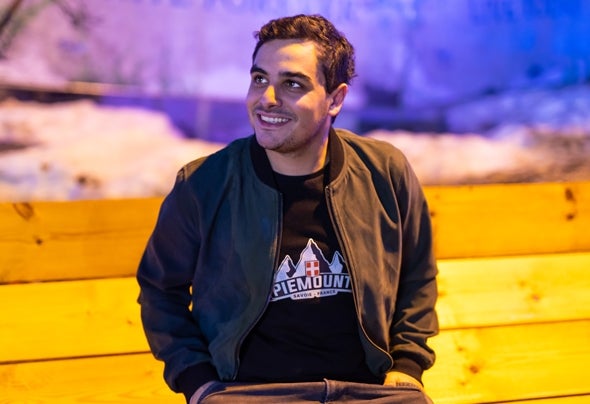 Born in 1993, Galluxy is a French Music Lover / DJ / Producer. He is not influenced by any particular style of music, simply by the emotions that music gives him. In january 2019, he caught Tomorrowland crew eye's with his project "From the Farm to Tomorrowland". 3 months later, he delivered a Future-Tech-Housy set on the second biggest stage at Tomorrowland Winter in l'Alpe d'Huez. A real dream came true for the +10 years old electronic music passionate. With this incredible experience, he also had the opportunity to play many tracks he produced on his set at Tomorrowland In October 2020, he released his first track on Martin Garrix label, STMPD RCRDS. Called "Back & Forth" the song is a beautiful French-Disco-House collaboration with swedish duo CAZZETTE.