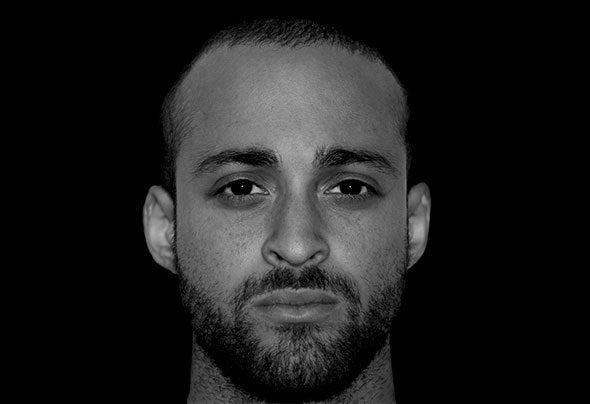 Bryan Fein, aka Mafia B, Manhattan born and raised DJ and producer, is quickly becoming one of the fastest moving talents within the current Dance Music scene. Armed with a highly original blend of House, Tech, Progressive and Techno flavors, Mafia B has become one of the finest producers around whilst also making himself on the DJing scene.Spending his late youth DJing, Bryan latched on to the House Music scene after finding success playing for his friends at small underground venues, eventually converting towards larger bars and then moving up to notable clubs in his teens in New York City.Attributing his 'awakening' to the complexity of the dance music scene, Mafia B began producing sample beats of his own to flesh out his own darker sound within the genre, sounds that mirrored his experience as a DJ in the nightlife scene.