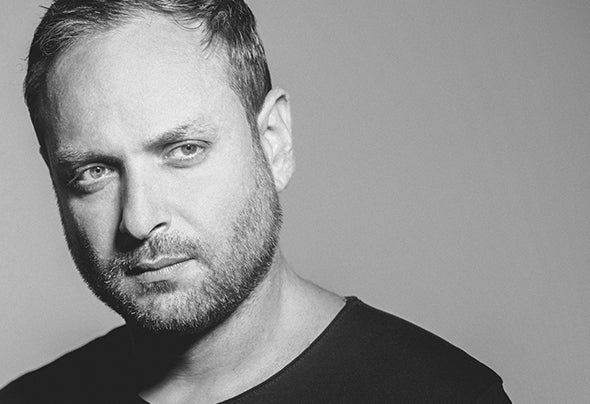 Renowned for delivering flawless journey sets and a positive party vibe wherever he performs. By a clear mile, DJ Ruby is the most prolific dance music artist on the island of Malta with huge fan base that follows him blindly. He is considered as a true pioneer with over 20 years of experience in which he had countless achievements.A major force in starting and shaping the island’s dance scene into what it is today, be it setting the trend for various clubbing concepts in Malta, upholding countless eventsand introducing multiple generations to the electronic dance music scene.A career that started in the early 90’s and still going strong to date, saw DJ Ruby featured at Malta’s best events, sharing the stage with many of the world’s top and legendary DJs, holding residencies at the most influential clubs in the country and incorporating visual showcases in many of his performances.From Ibiza, Germany, Netherlands, Russia and Jordan to Dubai, Hong Kong, Thailand, Australia & USA; DJ Ruby has played in more than 30 different countries and also performed at notorious festivals such as Timewarp, Ozora, Transmission, Creamfields Malta & Tomorrowland Unite.DJ Ruby is a recording artist that throughout the years has released a vast list of music productions on many different labels, including 2 albums. He also remixed other artists and had tracks charted in leading mp3 stores.