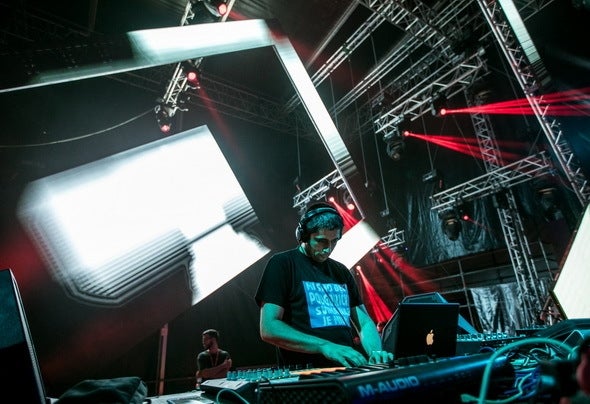 A thirst for music knowledge borne from listening to such iconic bands as Joy Division, Pink Floyd, Kraftwerk and Depeche Mode, Ognjen Vukovic only slaked that thirst once he began to truly understand the music production process for himself. Now, an industry-recognised figure, Vukovic’s AudioStorm pseudonym has transformed the Montenegrin into a much sought after artist as his production skill and DJ talent have thrust him into the European limelight. Proficient in a wide variety of musical genres, AudioStorm’s success has seen over 200 production credits found against his name allied to such luminary imprints as Sudbeat, Bonzai, System, Baroque, Movement, Lowbit, Balkan Connection, Dopamine Music and Stripped. Supported by the DJ glitterati from Nick Warren and Hernan Cattaneo to John Digweed and Richie Hawtin, Above & Beyond and John 00 Fleming, AudioStorm has generated a momentum that is gathering pace at remarkable speed. James Warren, PROTON Radio