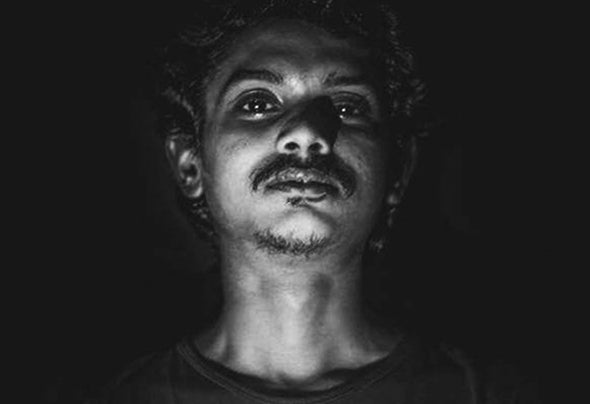 "Ganapati is a psychedelic electronic project by Shehan Thenuwara, a professional Music Producer and a Sound Designer from Sri Lanka. Born on May 24. Being a fan of artistic new age music and well qualied in eastern music, in his later years he discovers Psytrance and begins his journey by starting the project “Ganapati”, a Progressive psychedelic trance act. A young and upcoming Dj/Producer in the psychedelic culture of Sri Lanka, playing funky beats for those elefunk’s with forestry attitude. Ganapati is inspired by superhumans of the past, from a biomechanical and advanced civilization and talks about a future in the past. It is also a concept based on Sri Lankan culture, forestry, and wildlife sounds. His music is dedicated to making people aware of saving Sri Lankan wildlife. There are so many animals that are now going through extinction in Sri Lanka, and as musicians who love the forest, he tries to make people aware of this through music. The name was taken by the Asia and Hindu cultural and mythical god “Ganesh”, as it represents the quality of wisdom and one of the greatest treasures of Sri Lanka, the elephant."