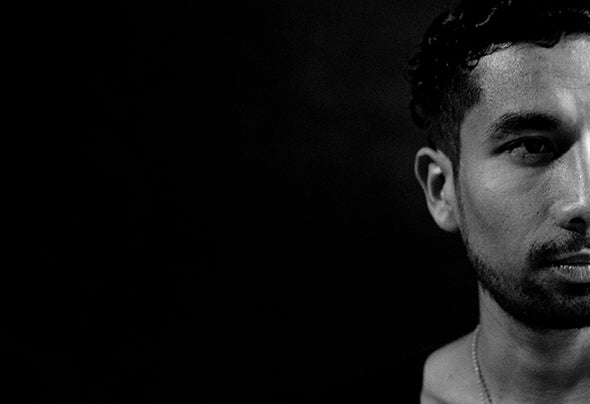 Sci Fi is the new Dario Diaz musical Project, Young producer from Mexico City. Dario has signed with some of the most important record labels worldwide as Goa Records and Geomagnetic Records. has shared stage with artists like 1200 Micrograms, Shpongle, GMS, Talamasca, Symbolic, Outsiders, Spectrasonics, Zen Mechanics, X noize, X dream, Major-7, Blastoyz, Perplex, Ryanosaurus, Bliss, Atacama among others He release his album debut Digital Riders on April 2018 and now he is unstoppable, with another 2 albums "Universal Religion" & "Sonic Species released on June 2018 have a solid history of music. Currently working on a new LP and a VA in his studio on Mexico City Certainly a project that we can not lose sight and will soon be hearing more of his new material www.facebook.com/scifioficial www.instagram.com/sci.fi.official www.mixcloud.com/SciFiMusic scifiofficial.bandcamp.com twitter.com/ScifimusicOrg