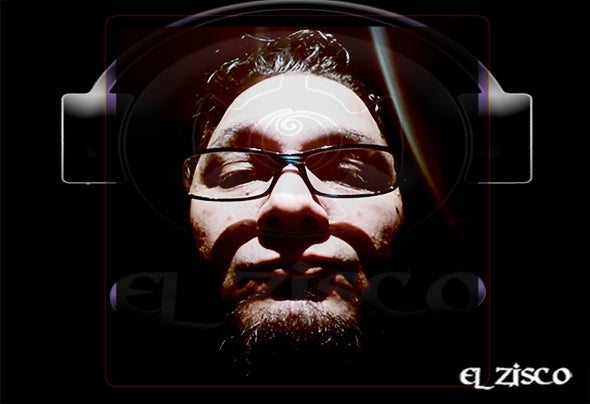 El Zisco was born in Chile but moved to Germany in 1991. in 1993 start with a experimental electronic Music performance. Finally in 1998 decided to create El Zisco Project. At the beginning of the century he released his first tracks and album with the Israel underground Label Dust n Dance Records and later had more releases under Synergetic Records, Goa Records, Iono, Kupuri Music and more. El Zisco is constantly performing along great Acts in Germany and North Europe.