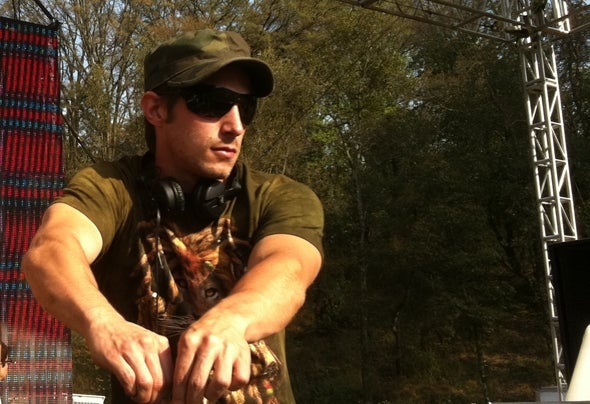 Ivan Meyer (A.K.A Stratil) audio engineer and musical producer born in Mexico City, Stratil is owner of Uxmal Records a well kown label in the trance scene. He began his career mixing different types of electronic music at age 17. As time went by, he got more involved in the ”trance scene” working to create his very own sounds, and in that way, proposing something new and different..His progressive trance style has some great grooves, creating a psychedelic atmosphere without loosing that elegance that characterizes. Stratil has released his first complete album getting in the top 10 for 3 weeks, collaborations producing tracks in different compilations with various labels and live shows in important festivals around the world.He has compiled a few successfull compilations of progressive trance and progressive house.For bookings: info@uxmalrecords.comFacebook: http://www.facebook.com/pages/Stratil/108618302558993Soundcloud: http://soundcloud.com/stratilTwitter: @st rat iluxmal