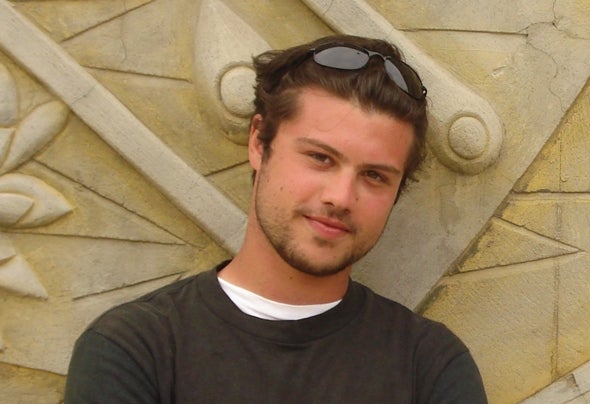 José Carlos from Mexico City began his musical career at early age studying musical composition and guitar at age of 12, he step on the electronic scene in 2001 with the project “Datura inoxia” playing DJ sets at local parties, a year later he enter in the world of electronic music production, the first releases of the project were made in 2004 and the following years introduced the live act of Datura inoxia throughout all of Mexico and received a great response.After experimenting with sounds, techniques and study synthesis, production, musical composition and audio engineering, decides to build the project “F- Zero” in 2009 with influences from psychedelic to progressive sounds with great dynamism and serious atmospheres.With releases on labels like Iboga Mexico, Headstick Digital, Nuuktal, Maia, Blossom, AP Records, Uxmal, among others ...He has received wide international acceptance, positioning itself on the tops of different charts worldwide.