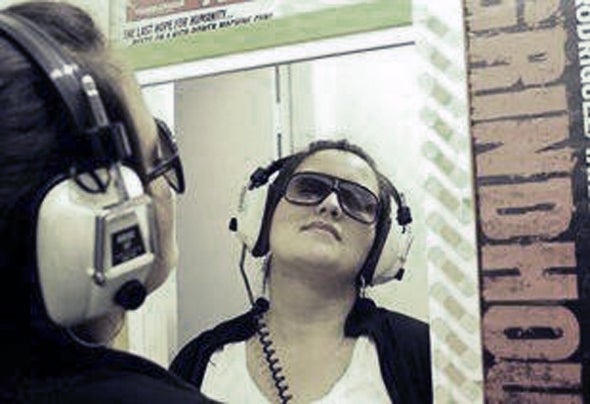 Débora Fantinelli is Djane Deeh for 8 years and recently premiered her new project; PSIQUE live at Universo Paralello, which is considered the best trance festival in Brazil. She is one of the few women producers in brazillian territory.The artist bringS on her musical identity a powerful psychedelic groove, which is very actual and expressive, it goes around 145 bpms, super energetic and dynamic, for trance lovers a real psychedelic experience. Its Impossible to stand still on the dance floor. Her long experience as djane in national and international territories brought her a big evolution as an artist, where her qualitity is expressed through her clear frequencies on her tracks and her mixes are pretty harmonic and defined. Deeh a.k.a. Psique Live, belongs to the Spanish family Womb Records, however she used to be a part of the dj casting from FMOz and she also did some shows on Blast Program at Energia 97 radio station. As a dj, Deeh has been around to Brazil and Europe abroad, she played in several parties and festivals, and where she passes though, she leaves her happiness and her music. Some of the parties she played in are: Universo Paralello, Aho, Terra Azul, Afrodite, F.A.K., CLUB A, Hole Club, Freak House, Cohesion Party, Astrologic, and others... and plays among big artists as Rosa Ventura, Ital, Tera, Space Vision, Rinkadink, Ekanta, Swarup, Burn in Noise, Altruism, Flip Flop, Hujaboy, Circuit Breakers, StereoPlug, Cosmosis, Men2Deep, and others. Deeh comes out with this new project PSIQUE, bringing out her charisma and her good music to the good listeners!