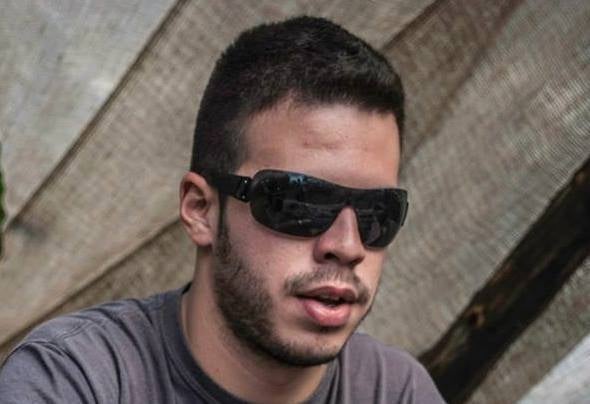 Purist is the solo psytrance project of Leonardo Tozzi. Since 2002 he is deeply imersed in psychedelic music, both listening and producing, With his progressive project, Soulearth, he achieved international recognition releasing in labels worlwide and performing in some of the most important festivals in Brazil.After a strong inspirational time, Leonardo started writing faster music, with complex grooves, singular noises and unexpected emotions. Pure psychedelic trance is born with Purist. Reaching from modern full on atmospheres to intense goa feelings, he is part of Mosaico Records, where he released his EP collaboration with Hyperflex, "Innerworlds", and also his solo EP "Chacrona". Stay tuned for his debut album coming in a near future. T he tracks are coming and shining. Stay tuned!