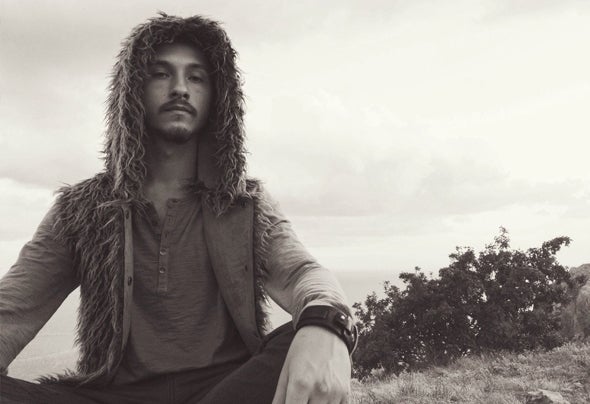 Dreamstalker was started in 2012. But the man behind the project was introduced to music much earlier, playing piano and guitar in bands. Project started with self-released trippy album "Eclectronica" which has so many nice feedback. Then came "Digital Illusions" album on Altar Records — more fast, but still downtempo music. Really big release came in 2014. "Sensorial Experience" album released by famous psytech label Zenon Records became a new round of Dreamstalker music, as it was uptempo dance story. New label crew inspired Dreamstalker to make remix album with best tracks, so "Zen Remixes" was born in late 2014, given away for any price as a nice gift for trance community with remixes on talented artists: Kliment, Merkaba, Ivort, Sourone and Zeamoon.