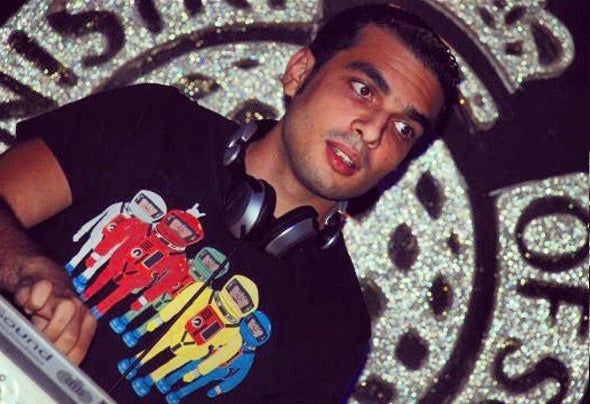 As the land of pharaohs sways to the rhythm of its new musical talents, finding their home base at the prestigious Future Sound of Egypt label that became part of Armada Music. A rough diamond amongst the gifted, is the Egyptian producer Brave.Producing on a professional level since 2002 and making his FSOE debut with 'The Healer' in 2010, now make up for a lot more goodies on Aly & Fila's label. Though often associated with the melodic, uplifting type of trance, 'The Muse' reveals a different side of the Future Sound of Egypt imprint.Brave started his musical career as a DJ and producer in 2002 with an unusual style and talent that led to his progression into the club scene in 2004. His talent was reflected in his radio sets on Nile.Fm and weekly gigs in local clubs. It wasn't too long before Brave was embracing the biggest club events with his enthusiastic stage presence such as Ministry Of Sound , Latex, Zerzara, Fashion Club House and Havanah to mention a few. Brave's music has been shown support by the worlds top djs and music producers like Armin Van Buuren, Above & Beyond, Aly & Fila, Paul Oakenfold and Roger Shah to mention a few.