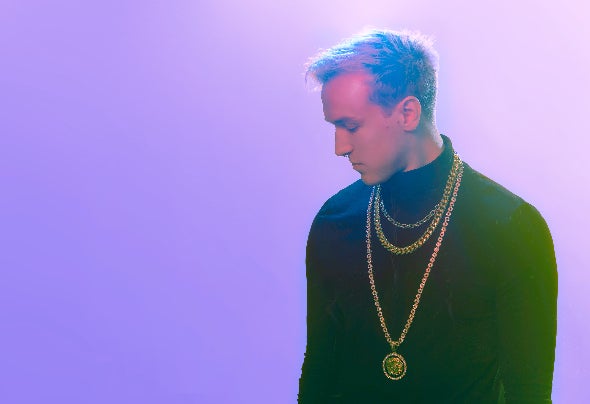 Niko The Kid is a DJ/Producer creating a refreshing concoction of House and Tech House. He was born and raised in Atlanta, Georgia. At the age of 18, Niko quickly found his way into producing ATL Hip-Hop and R&B beats for the likes of Akon, Young Thug and Gucci Mane just to name a few. After spending a few years working with other artists to perfect their vision, he decided to move to Los Angeles and find his true passion of making dance records. It wasn’t long before his music began to be supported by major Dance/Electronic artists. Niko has produced and written on Odessa’s “Higher Ground”, NBA Youngboy, collaborated with Throttle and has contributed official remixes to artists including Bazzi, Yo Gotti, Miley Cyrus, Tinashe and Parson James to name a few. Niko’s artist productions are influenced by classic disco, 90's house with elements of Hip-Hop, spawning his own unique sound. Niko has original releases on Oliver Helden’s Heldeep records, Steve Aoki’s Dim Mak, Spinnin, Armada, and Medium Rare. Niko's diverse and energetic sets and production are reaching music enthusiasts all around the world.