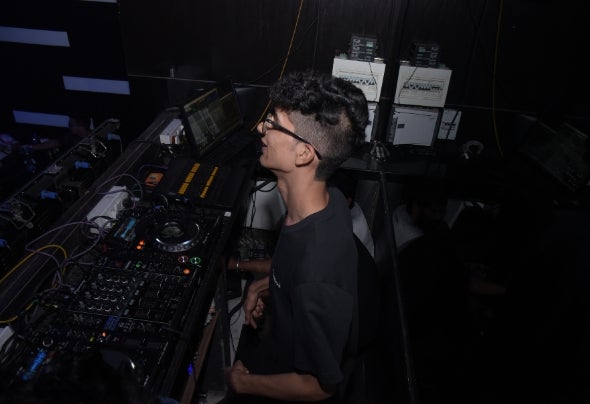 My name is Aagam & I go by the stage name FROZT, I started at the age of 16 learning from online tutorials and experimenting different styles and techniques,after which I finally released a Piano Cover teaming up with Max for the big hit 'WIEE' and received immediate support from Mesto himself,after which in the upcoming years. I've previously released on Found Frequencies & my tracks have been supported live at festivals like Lollapalooza,Parookaville,Nocturnal Wonderland & Moonrise Festival by artists like Above & Beyond,Alan Walker, Lost Frequencies, Armin Van Buuren, Don Diablo & Sam Feldt to name a few! I shall continue to present you guys with fresh new music and promise to create big hits in these upcoming years ; to reach out to the hearts of every dance music admirer there is !!