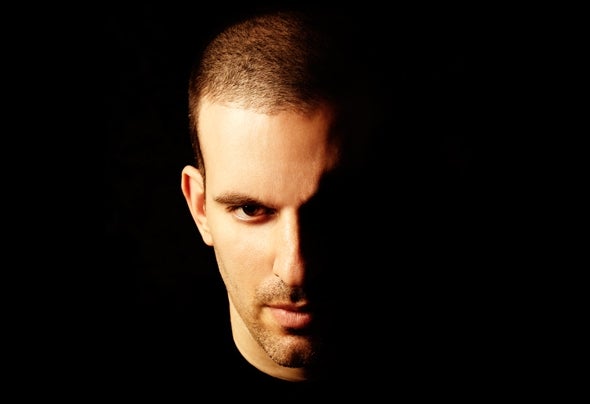 Jerome Robins is an electronic dance music producer & DJ hailing from Toronto, Canada. Although raised in Washington DC, his music career actually started while living and DJing in London's burgeoning dance scene of the 1990's. After honing his craft in various UK clubs, he returned to Toronto forever changed, consumed by his new calling. In 2000, he co-founded Release Records a a specialty record shop which ultimately became one of the worldas most successful music destinations, a ritual shopping experience for the sceneas globetrotting elite, servicing DJs weekly such as Tiesto, Steve Lawler, Oakenfold & many more.During his Release Records years, he began to hone his studio chops and by 2004, he had released his first track featured on Deep Dish's Global Underground and Sander Kleinenberg's Little Mountain imprint. These solidified his arrival and showcased his individual style, a style ranging across multiple genres including deep house, club house, and tech house.Nowadays, Jerome finds himself dedicated to full time production & touring as a DJ. Amidst his aggressive road and production schedule, not to mention becoming a contributing editor for DJ Magazine, he continues to amass an impressive body of work that includes original & remix releases on Defected, CR2, Toolroom, Hotfingers, Instereo, Stereo Productions, Star 69, Bedrock Records & many more. He's collaborated with some of the biggest names in the house industry and as a result, Jerome had over 30 tracks enter the prestigious Beatport charts in 2012 alone.