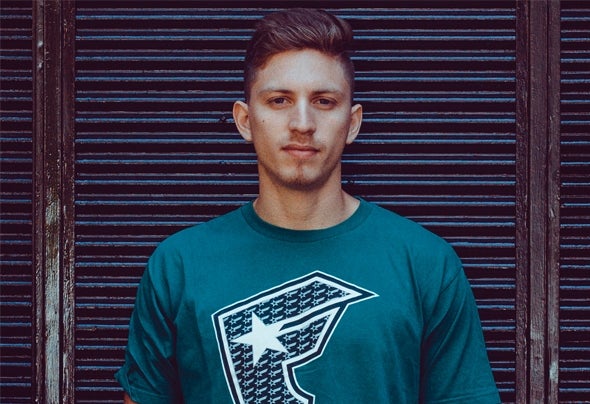 Maxi Villalba, is an upcoming producer and DJ focusing on Techno and House. He was born in Buenos Aires - Argentina.  He has great musical influences that inspired him to create his own identity; His inspiration came in his teenage years from listening to Bon Jovi, AC/DC and Blink 182. This encouraged him to learn to play the drums and went through different genres including alternative rock, pop punk, post-hardcore and others. This was a great way for him to develop his ear and to focus on the production of electronic dance music. He was driven by electronic music listening to Electro House. He has ve years of experience as a DJ trained in the EMBA (School of Music of Buenos Aires), also including the nightlife of a musically demanding city like Buenos Aires. He develops musical sessions focused on Techno and House with the differential included in his own style.  He currently works with four record labels: Senssual Records, DTL Records, Fine Beats Records and Worms Records. He has his own electronic event called Bunker Room, which has 6 editions being the last one in summer 2019 in Ibiza.