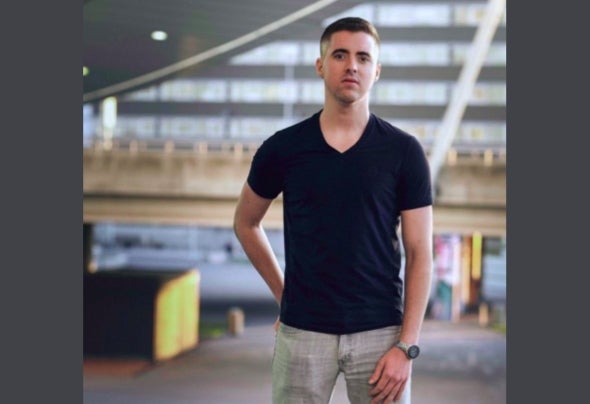 Born in the cold Patagonian region of southern-Argentina, Electronic Dance Music DJ and Producer Lukasz Gelardi grew up immersed in the techno-pop underground scenes of Buenos Aires through the 90’s and into the 2000’s. After moving to the United States to pursue his education and professional career, Lukasz Gelardi joined the military and spent over one year deployed to Afghanistan. After which time, his experiences convinced him to begin making music people could find therapeutic. He began DJ’ing in the southern-California club scene where he went on to develop a deep impacting dark underground house sound which serves as the core of his productions. Lukasz has also got an inclination towards uplifting and progressive Trance, which he enjoys listening to while in the cockpit of his airplane, while exercising his other passion and talent as a pilot.