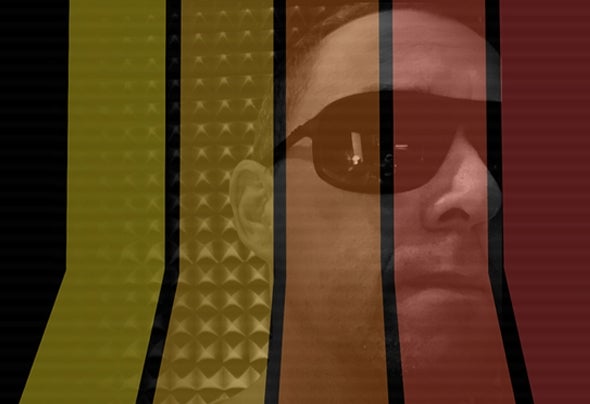 The Barcelona enigmatic Medsound has been a regular in many top artist playlists, known for his luscious beach and chill sound, Medsound managed to progress thru an array of music styles over the years without ever losing the essence of what made him a popular mainstay in today’s scene.His first steps into the world of music came in the 90’s, playing in different Indie Rock bands, before he started evolving and growing into the electronic music producer he is today.It’s easy to recognize his particular nostalgic atmosphere and and 80’s influenced soundHis enthusiasm for analogue electronic instruments and the ‘old school’ way of mixing a song has been at the forefront of his thinkingBesides his home town Barcelona, Medsound calls Formentera, Balearic, Island with which he has had a great bond since childhood, his second home. The island serves him as base during the summer, a place he uses to gather inspiration and to soak up the warm felt atmosphere, which he employs into what has become his legendary signature sound.