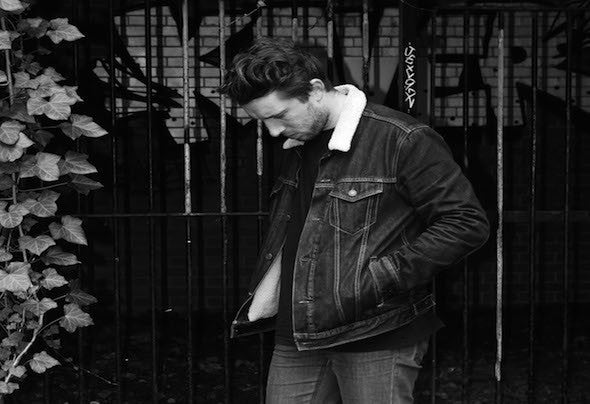 Portamento is a London based Producer, DJ and multi-instrumentalist who makes shimmering and downbeat House music. Utilising modern recording techniques alongside the use of analogue drum machines and Synths, Portamento has been described as a combination of ‘Lush reverb soaked vocals, juxtaposed with dirty and at times blip-based House beats, with a foot in Indie as much as electronic music’. In April 2017 Portamento achieved a top 10 hit on the Beatport House charts with his first release ‘Neon Lover’ (Feat. Hannie) on Coldwave records, followed by 2 Balearic style releases on Open Bar Music later that year. 2018 brings Portamento his first E.P 'Bones' on Dialtone Records, a two track record featuring vocalist Brahman and including remixes from Adam Husa and Fassi.