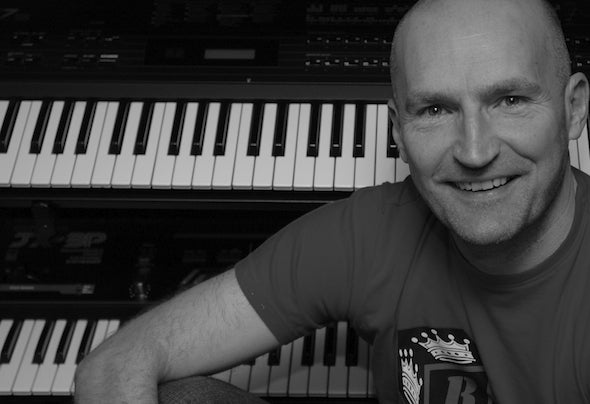 Simon Sinfield is a self-confessed music addict, gaining worldwide support for his productions, remixes, solo projects and radio shows. He has produced for numerous artists and labels, and has composed music for both TV and film.In recent years he has gained support for his remixes of classic tracks by Robert Miles, Tinman and Duran Duran, as well as releasing solo material under his own name and a selection of aliases including The Cloudshapers and Sunstar. He's also regularly writing and producing for commercial music projects as well as running his own label BASE Music.Simon presents and produces his weekly radio show exclusively for the UK's award winning FIRE Radio on FM, DAB and online. The House Session features upfront new tracks, exclusive remixes and superstar special guests. The show boasts major industry recognition and is a proving ground for artists and labels.Whether it’s broadcasting, producing, or simply spinning tunes, Simon is happiest when creating and sharing his love of music.