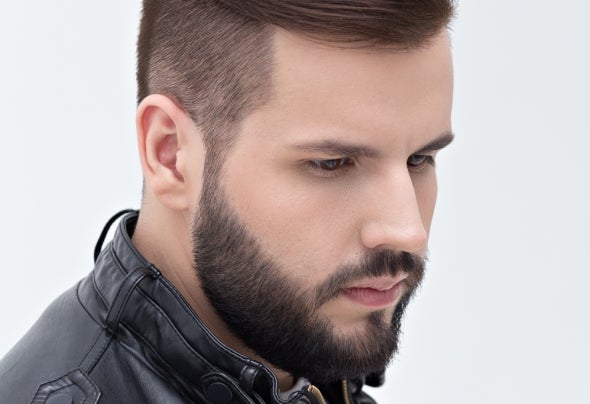 Sensetive5, the real name Alexander Sokolov, is a DJ and producer from the city of Chelyabinsk, Russia. He’s a flashy young musician, representing progressive and house music, the top popular guest to the hottest events in the region!Since his first single, Alexander has proved to be a fan of melodic progressive house and progressive trance music as well. Through his carrier, Sensetive5 has worked with such major labels as Armada Music, Coldharbour Recordings, Neuroscience Recordings, Unearthed Records and many others. His works were recognized by such EDM stars as Markus Schulz, Paul Oakenfold, Richard Durand, Sean Tyas, Bobina, Feel, etc. Sensetive5 tracks hit different ratings and charts many times, not only among his colleagues, but also at different online-stores.Alexander is currently experimenting with the sound, giving the familiar tunes new dynamics and drive typical of different kinds of house music. In 2011 Sensetive5 released a bunch of remixes with a new house sound, and in 2012 they multiplied due to the support of many Russian and foreign colleagues, top Djs of the world.Sensetive5 has performed not only throughout the Urals region, but in some other Russian regions as well. Alexander had an opportunity to perform next to many Top 100 Dj Mag stars and other progressive and trance DJs from Russia and Europe! His performances are always full of energy, interactions and emotions, which shows how professional he is.The very own radio show «Sensetive Time» on L-Radio, 104.9FM and Radio Record (TranceMission Channel) is another achievement. Here everybody can fling oneself whole-heartedly into the amazing and soothing world of Alexander’s progressive and trance music!