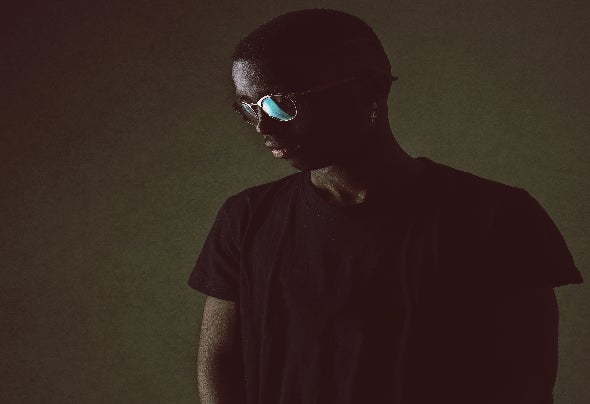 Celso Jonas, mostly known as Navaa, is a Mozambican example of youth, with dreams and goals in the world of music. Inspired by his dabbling in Organic House, Downtempo, Oriental Deep, AfroTech & Deep Tech, he's developed a liking for ritual sounds, often incorporating natural touches in his tracks. Jonas discovered himself as a producer in 2017. One year later, in 2018, he felt ready to join the music industry officially, seeking support from labels, and recognition from fellow artists. By 2019, Navaa's efforts bore fruit in the launching of his first track, through a Mozambican label called Ritual Sonoris. Soon after the release of his first EP, the artist was contacted to release music by 7Armies Music, Just Move Records, Hoomidaas Records, RYNTH Music, Xibalo Records, AH DIGITAL & The Purr. Now a Resident Dj on Sala Estimulante, his goal is to attract worldwide respect towards his own, as well as his nation's talents.