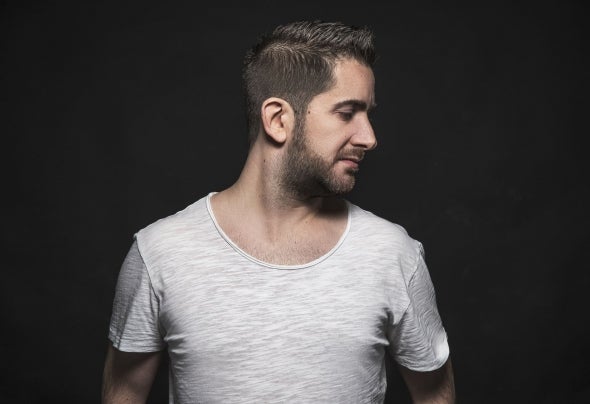 Time moves in cycles and the past keeps reinventing itself. Naethan is the musical reincarnation of a Belgian artist with more than a decade of experience. Under his former alter ego he performed multiple times on prestigious festivals in Belgium like Tomorrowland, Extrema Outdoor, Cirque Magique and got to showcase his sound in several European countries including events during ADE and Sonar Off. While releasing music on Suara, Rockets & Ponies, Rawthentic and Inmotion Music to name a few. 2019 marked the year that he returned to his first love: emotional and ethereal melodic music. His debut release as Naethan on Nico Morano's Atmosphere Records was already heavily supported by Eelke Kleijn, Jonas Saalbach, Paul Sawyer, Anthony Pappa and many others followed up by a series of strong releases including the launch of his own label 'Kanvas'.