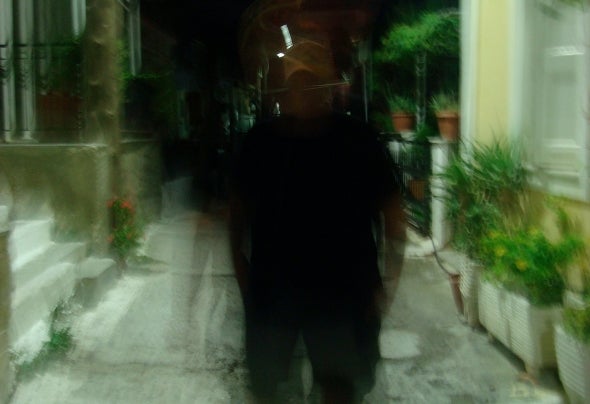 TD, aka Tomas Dahl from Oslo, Norway has spent the last 20 years playing in various rocks bands, recording albums and touring the world. He started out playing drums, but soon took up guitar, bass, keys and singing. He also has his own one-man band called Caddy, where he writes everything, plays all the instruments, sings and produces. In the summer of 2015 he released his solo album to rave reviews, and Norwegian press appointed it the "album of the summer". Sometime in the late 90s, tired of being in bands, rehearsing and touring, he was introduced by friends to the Global Underground series. Already loving bands like Kraftwerk, this was a great way to get the inspiration back. Getting on a different musical path, deep diving into electronic music, learning about its history and how a DJ can keep a crowd on a dancefloor for hours on end. 15 years later, still loving everything from Frank Sinatra and The Beach Boys to Detroit techno, progressive house and ambient, he combines elements from his many influences to create a sound of his own.