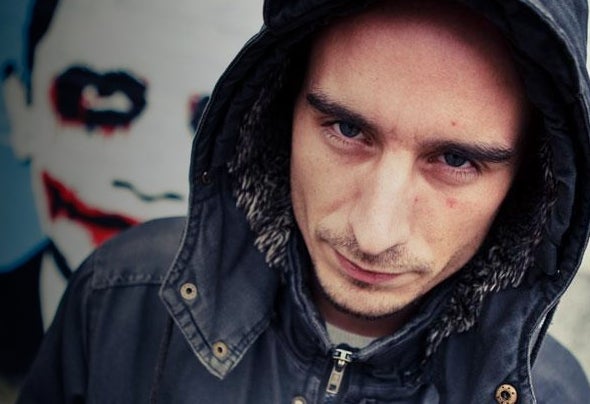 A thoroughbred pedigree to his name, the unassuming Andy Verschaeren has continued to triumph in an ever-changing world of underground dance music through his Max Cue production soubriquet. The Belgian artist, from the historic port city of Antwerp, has been at the forefront of both the DJ and production arena in both his hometown and the European stage since 2009. Drawing inspiration from such diverse inuences as Apparat, Jamie Jones and Johan Sebastian Bach, Max Cue’s appetite is unsurpassed. “Obsessed with music since the age of 12”, he has entertained and energised audiences in Cologne, Paris and Marseille at clubs including Artheater and Spartacus, with a unique sound borne of a driving passion for the music he consistently creates to an uncompromisingly high standard. It was with Hazendonk’s Manual Music that Verschaeren saw the third Max Cue album released in 2014, following the “Dene Life” and “Archangel” offerings in 2009 and 2011. Through “Mindfulness”, he was able to draw upon a connection with “nature in all its beauty”, recognizing the importance of the friends and family around him and producing a work of poise, elegance and innovation. Going on to receive a CD production run and outstanding support in the process, “Mindfulness” represented a unique and remarkable moment in time. Continuing to see his work signed to a variety of blue chip imprints throughout 2015, away from the spotlight, Max Cue has more recently began to branch out into the world of teaching and studio engineering. Drawing immense satisfaction from the perpetual process of honing his craft, a number of students have also begun to graduate under his auspices, releasing music of their own and providing the Belgian with a set of tools to shine in the glare of a constantly evolving industry.