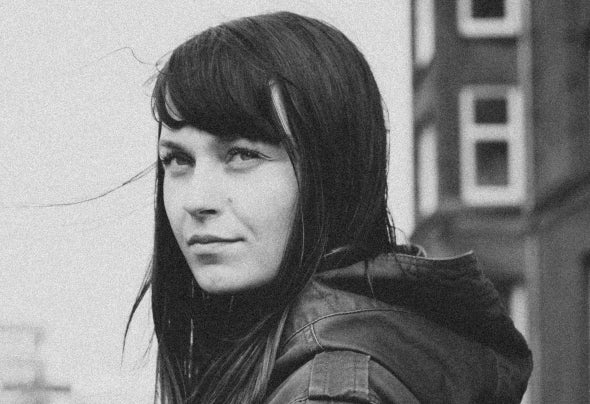 Telling personal stories with my music works as an exhaust valve for me’Nadia Struiwigh raised in Eindhoven and now based in Rotterdam.‘I feel that I'm living like a nomad, travelling and driven by the atmosphere (wherever it is) to be able to transform my feelings into understandable communicat ion’In 2009 the Dutch Nadia started to focus more on the dance scene, folksy electronic bands and artists like Enya, The Verve, some early stuff of Coldplay, Boards of Canada, Kraftwerk, Monolake, and Extrawelt inspired her to start DJing and producing at the same time. ‘The output of my emotions, and telling stories with my sets filled with tracks of others works as an inspiration for my own productions’.For someone who is just in her early 20's she has a very mature and original style of both deejaying and producing. The sets are variable between energetic melodic techno, with different kind of energy levels. Her appearances on radio stations like XT3 techno radio, Radio 538, Deep FM, and KLIKKmusic, her sets on a variety of parties in and outside Holland (Italy, Berlin, Brussel) and remixes she did for Snejl, Wide Angle Recordings, Rezongar, Inlab Recordings and Manual Music recently are proof examples of the recognition of her unique style.