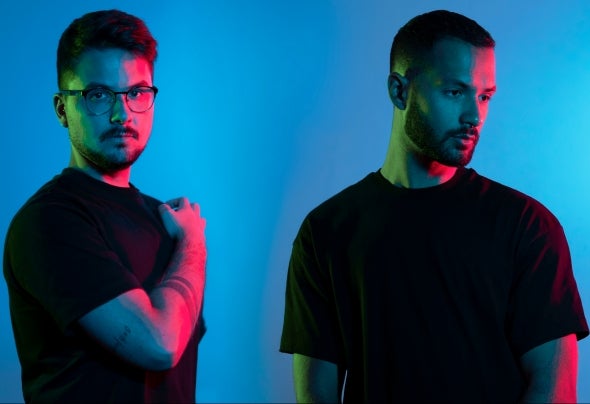 VLTRA, House & Tech House DJs/producers duo made in Sicily since 2014. VLTRA's sound stands out for its solidity accompanied by funk facets that plows the road to the Underground world, without ever forgetting the love for House Music. The duo was born in the era of EDM music, around 2012 bringing to its sounds some particular influences, the VLTRA project started in 2018 has immediately given great results. At the end of 2020 PAWSA gives a big support by playing "Supastar" with Francis De Simone, so much to sign it with Solid Grooves. Just in a week "Supastar" track takes place in Top10 Beatport Tech-House and 60th in Beatport Overall. "Zilla" in collaboration with Kyle Walker was definitive one of the tracks of the summer 2021 with support from all the best DJs in the scenario, in a few days it reaches the Top 3 on Beatport. VLTRA's sound is supported by The Martinez Brothers, Fisher, Jamie Jones, Michael Bibi, Loco Dice, Chris Lake, Wade, Carnage, Lee Foss, John Summit, Shiba San, Franky Rizardo, Cloonee, Dr. Fresch, Joel Corry, Jesse Calosso and many more.