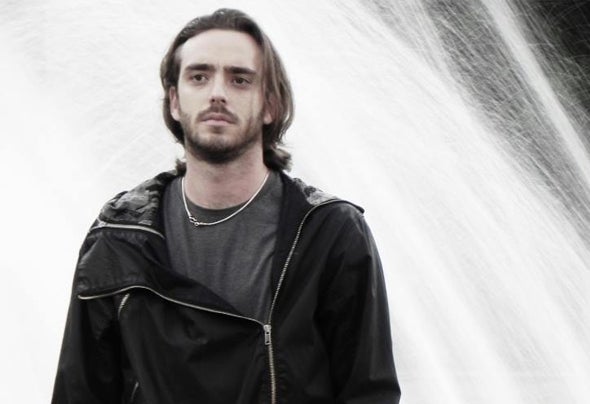 Francesco Visconti aka VSK was born in Rome, Italy, in themid 80s. He was too young to really experience theunderground Techno scene of the ’90s, but he became interested in electronic music later. In 2003 he attended the course in djing at the historical Roman record store ‘Remix’.His teacher with regard to the technical practice was FreddyK, but he also introduced Francesco to the world of Techno music in general, giving it the input for his future musicaljourney. In 2007 he attended a private course where he met Gabriele (Ken Karter), who he works alongside with foralmost two years as part of mastering and production ingeneral, at the studio Mastering Unlimited. After a year ofsharing the console with his current partner Conrad VanOrton at the Fluid parties, he became a resident DJ on the Saturdays of Goa Club in Rome, where a good feeling withthe public grew.After this he started working at a recording studio as a professional audio engineer, also dealing with productsfor film and T V. In 2010, together with Conrad Van Orton, he started an old project that they already invented two years earlier: the Consumer Recreation Services Recordings.