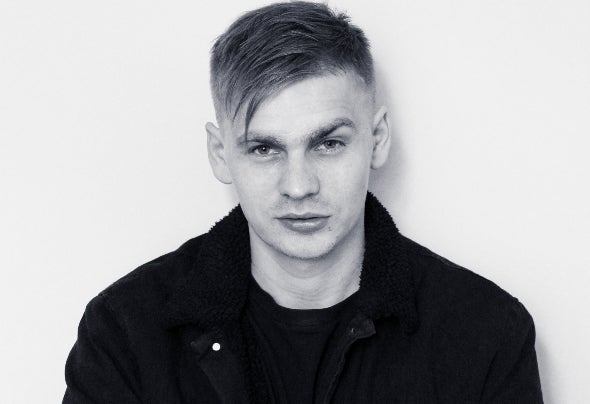 Dmitry Perevoznikov, known as Lie2You. Musical career began in 2011. In 2014 he creates his own label SOAP, and publishes his first releases with techno and minimal style. A year later, Dmitry receives support from many Minus artists, in particular from Richie Hawtin, who played his many tracks at parties Enter Weeks (Ibiza). In 2016, Richie visited Pete Tong`s radio show and played his track "Run Out" on the BBC Radio One, and later on at many major festivals such as ADE and Sonar. In 2016, Lie2You suspends solo activity and start working in duet with Slovenian artist Malek, the project "Overheads" has created. Currently, artists continue solo and Overheads project. Lie2you comes back to solo at 2019 and reachs top 10 finalists "Dubfire mentoring" for bridge_48 studio. In 2020 releases the tracks "Madness" and "Obsession" with a remix from Joris Voorn. A regular in Joris's sets and Spectrum Radio broadcasts, both 'Madness' and 'Obsession' have been key weapons for Voorn throughout this turbulent year. 'Madness' was a highlight in his Awakenings set while 'Obsession' will feature on Joris's forthcoming Global Underground mix album. In 2021 Signed on labels: Dubfire's SCI+TEC and Oliver Huntemann's Senso Sounds. Dmitry gets supports from artists: Radio Slave, John Acquaviva, Joseph Capriati, Marco Carola, John Digweed and many more