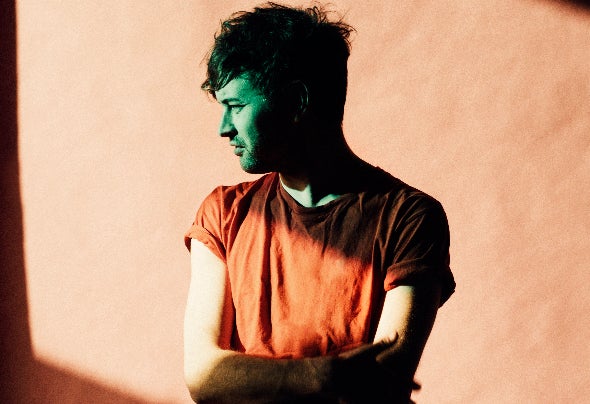 Norfolk born and bred, Nathan’s first encounters with electronic music came via the radio, hearing the likes of Aphex Twin and Orbital, and reading about the equipment that they used in magazines. This was the stimulus for him to buy some gear and begin his own sonic experiments and, linking with James Holden in 2003, Nathan’s early output came via his edgling Border Community label. His debut album “Drowning In A Sea Of Love” (2006) was a triumphant record, drawing a rapturous reception from the likes of Pitchfork, The Guardian and Mixmag. He recorded two further albums for Border Community, “Hard Islands” (2009) and “Steam Days” (2012), with “Providence” arriving on Ninja Tune in 2017. The release of "Blizzards" (2020) was followed by tour dates of his live club show across the UK and Europe throughout 2021.