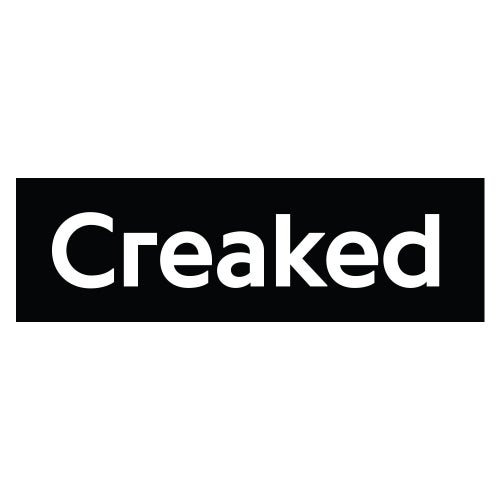 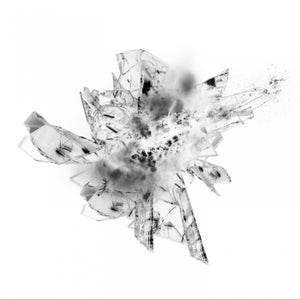 'Tumult', Consor's second album, came out in 2011. Samuel Vaney, as Consor, has moved from an experimental post-rock producer to a multidisciplinary creative composer exploring the endless possibilities of organic and electronic instruments. Even though Consor has been inactive for a while, he does take part in many musical projects and focuses his time more on studio mixing and mastering other artists or bands.

Consor himself makes two contributions showcasing once again his grasp of instrumentation and tone. On "Rusty Handcuffs" under his drone/ambient pseudonym Muhd he chops and screws it up to drastically modify the feeling of the track. Then on "Ayako" with Fargue, his new collaboration with a Finnish guitarist, they explore warm earthy sounds with synthetic hues, expanding atmospheres and pulsating industrial elements.