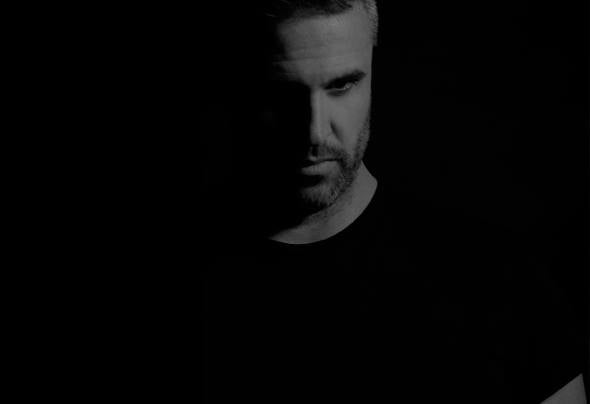 RAFA SILES (Barraca / Valencia)Rafa Siles is undoubtedly one of the most important DJs in Spain, with an established residence in the legendary club Barraca for nearly 10 years. In its long history has shared the booth with the best artists in the world, which has led him to be respected by many of them about his work as a resident dj. This has allowed him to play in many of the most important Spanish clubs as MetroDanceClub, Danzoo, BCM, Cassette or BeCool Club, or in festivals such as Electrobeach, Palmeres Festival and Play Summer Festival. For one year now he is responsible for programming the legendary Barraca in Valencia. His job as producer is well known both as remixer or as numerous collaborations with artists such as AFFKT, Darlyn Vlys or Alberto Ruiz, publishing on important labels like Get Physical, Composite, Barraca Music, Waves, Remute or Fade Records, and being remixed by great producers such as Daniel Stefanik, Remute, Chris Fortier, David Durango or Future Beat Alliance.Rafa Siles - Deejay Residente / Programación - www.barracamusic.com