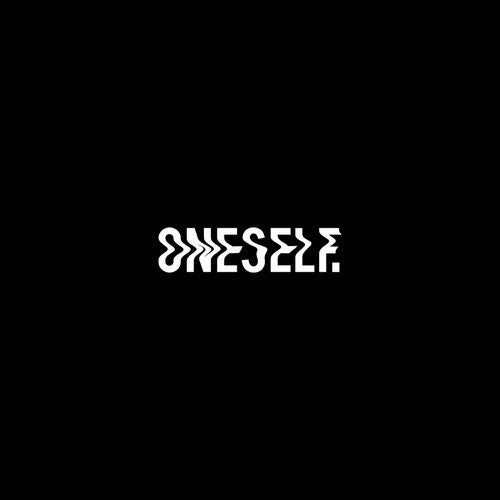 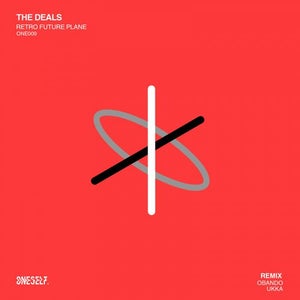 Since its first release, ONESELF.'S aim has been releasing the best cutting edge minimal and techno sounds produced by artists from all over the world. This nineth release could not be an exception, but there was a way to make it even more special. The boss of the label The Deals have decided to release these two tracks in ONESELF. this being his first release on the label. The Deals defined and matured techno, refreshing, fast and clever as always, is the best answer to ONESELF.'S local research. His superb EP Retro Future Plane comes with two original tracks and two remixes by Colombian artist Obando and the Argentinian artist Ukka. Retro Future Plane EP takes over your nervous system like only the most engaging and addictive tracks are able to do. F_ck M_sic hypnotizes you from the first beat and will not let you stand still until the last one. After the experience, you will be willing to play it for another time, it is as enslaving and fun as you can imagine in your best clubbing dreams. How can a single track be that soft, dark and genuinely captivating, all at the same time? Find the answer by yourself, letting your soul be absorbed by a gravity bouncing beat and intriguing and seducing voice that will reach the most unconscious and hidden parts of your brain. Obando 'Retro Future Plane remix complements the original and expands it by adding exquisite percussion and rhythm, keeping its essence and masterfully opening another dimension where you'll want to be in it too. Ukka remix has a more techno style than the previous ones with a very dark vocal that hypnotizes your body. You're invited to become a part of it, unlock your mind and feel yourself at home.