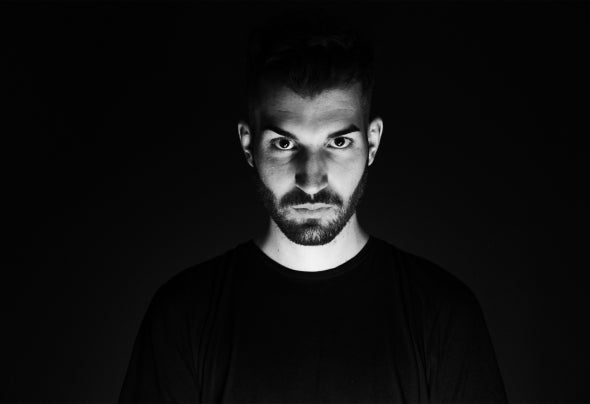 The Deals began being a duo formed by Alex Molina and Denis Peramos from Barcelona (Spain). They start their career together at an early age when they met in high school. They began to play together at some small clubs of Barcelona and felt to make their own music in the studio. It was a few years later when they began to edit their music in major labels such as SCI+TEC, Deeperfect or Waveform Recordings.During those years in which they were a duo, their music was supported massively by artists like Deep Dish, Dubfire, Adam Beyer, Marco Carola, Paco Osuna, Sian, Sinisa Tamamovic, Pig & Dan, Fer BR and many others.They also started to play in some of the best clubs in Spain.A little later Denis left his professional career in a way to pursue other things and objectives, Alex decided to continue in solitary his career as The Deals.Currently Alex is a resident DJ of Input High Fidelity Dance Club and he continues playing in other clubs around Spain and Europe.Alex has in his mind new projects and objectives to fulfill during the next years.