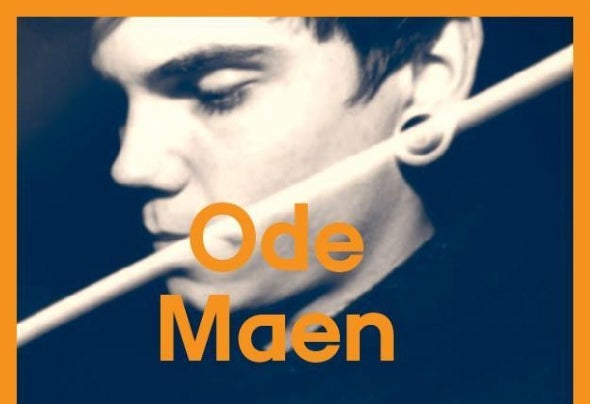 Based in Ghent (Belgium) he started exploring and digging into an unknown musical world. This was the beginning of his musical diary. First influenced by the nineties, techno & progressive, that almost crossed the borders of well known radio hits to more deeper, darker, minimalistic & psychedelic sounds. Travelling from Belgium to Holland, Germany, Spain, Portugal and so on to keep getting inspired and amazed. As we speak he’s working on a more organic minimal techno vibe with the main purpose of sound and movement. He’ll always build up his sound with a skeleton of drums and loves to explore all the “out of this world” syntheses. By this he also creates a sonic finesse suited in his energetic drum patterns. Allways looking for his signature sound he’s already recognized by hundred of dance floor lovers. A constant urge to deliver the highest quality in his musical spectrum to his crowd and himself makes him a passionate young man that keeps working on his sounds and lives on a professional way for this. “Without movement there’s no life”