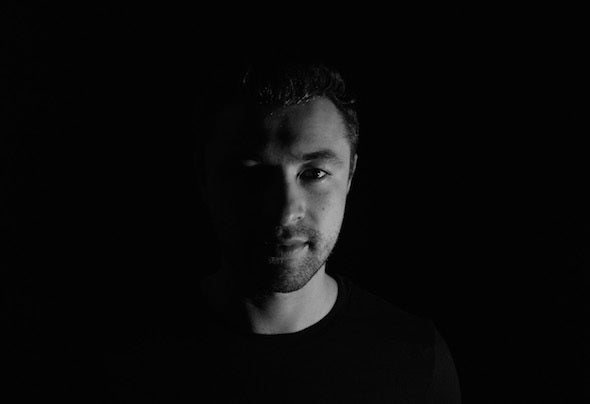 Enter into a musical vortex benevolent to the true pursuit of a unique, dark and percussive sound. An Artist whose sole pursuit for originality covets the universal trend towards a more commercial dance scene. Damien has carved a new path towards a terminal built on the foundations of minimalism and fundamentalism, found only within the reverberations of pioneering greats such as Richie Hawtin, Dubre, Gaiser and Matador. Damien’s birth in the United Kingdom and subsequent move to Spain provided the inspiration that a better form of normality does exist if you pursue it. The variety of cultures experienced during his youth broadened his vision of taste, culture and understanding of music. These very experiences, paired with Damien’s acute ear for perfection have empowered him to emulsify all the greatest elements of true minimal techno into a stream of sound, iconic to his productions. In 2018, Vietnam, a backpacking world adventure was stopped prematurely when a car hit Damien’s motorbike head-on. Multiple surgeries and 18 months of convalescence enabled Damien to hone his skills and it would become the pivotal moment in his career. Damien’s fresh, refined and newfangled sound was now grabbing global attention through Richie Hawtin’s sets at events such as TimeWarp, Sunwaves and Primavera Sound.  A product of this time witnessed the birth of his track, ‘Psilocin’ that later captured the attention of Dubre and resulted in Damien being the victor of the Bridge_48 Dubre Mentoring Competition. It is thanks to this journey that Damien has landed a 3 track EP, ‘Building Bridges’ on Dubre’s imprint, SCI+TEC. This continues to heighten his career trajectory within the global underground techno scene and in the new decade ahead, Damien will be bringing ground-breaking musical experimentation to the ears and minds of the techno world.