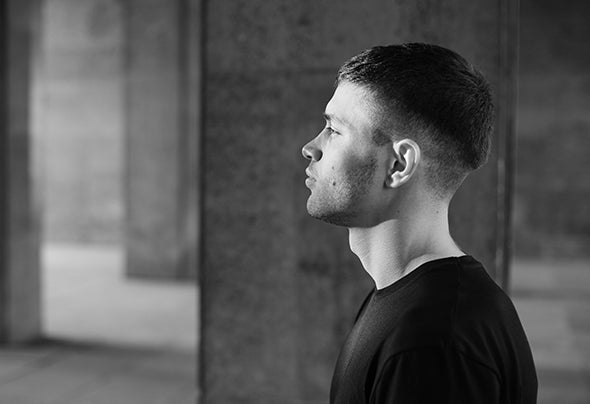 Ruben Ganev aka Beno-San was born 1987 in Sofia, Bulgaria.He spent 5 years in Paris where his parents immigrated from 1989 to 1994, when they decided to return to Sofia. Since a young age Ruben has always been surrounded by Music. He comes from a family of musicians as his grandparents were both awarded a honorary degree of Doctor Honoris Causa by the Tokyo’s biggest music conservatory Musashino Academia Musicae, after working 22 years there as Piano Professors and Pedagogues. He started playing the piano when he was 5 years old and that continued for 7 years. Later on, Ruben spent 6 years in London and Graduated from London’s University of Arts in 2011 after studying a course of Sound Arts and Design.After Graduating he returned to Sofia, Bulgaria, where his interest towards electronic music making continued to grow. He started working in Metropolis Ltd as a studio Manager and Sound designer for about a year and a half. After having made a fair amount of his own productions he then decided to gradually start performing his own dj sets and started playing in different clubs and venues. Around 2014 he was already known to the Bulgarian electronic music scene and he was later invited to perform at events organized by Metropolis.He has warmed up for artists such asSam Paganini, Alan Fitzpatrick, Ilario Alicante, Florian Frings, Carlo Ruetz, Rebekah, Markantonio, Monica Kruse, Kevin Knapp, Maurizio SchmitzIn 2016 Beno-San moved to Berlin to pursue further development.In September 2017, Beno-San became a co-owner and administrative director of KUK label, alongside his good friend Pek Castanheira aka Pek (PT).