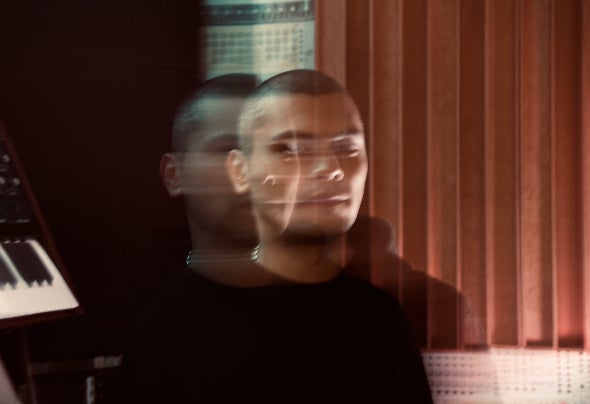 “It’s about the unity and harmony that music brings. You don’t need to speak; the music does it for you.” – WigbertAn artist’s journey is one of constant reinvention and the one thing consistent is constant change. The story of German Producer | DJ – Wigbert is one of evolution and growth, creating a bold fusion of his influences and an innovative imagination.Our siblings are often our greatest influences growing up and in Wigbert’s instance; it was his older brother that led him to the Underground.Over the years, Wigbert went on to find his own style amongst the many genres and still thirsted for more. DJing wasn’t enough for him now and he had to express the music he heard inside so he decided to start producing in the early 2000s, which brought him seemingly immediate success.Over the last decade, Wigbert has finely tuned his craft and his music has become sought after and supported by huge names in the industry. Because of his perpetual support from Dubfire and Wigbert’s affiliation with Sci+Tec, he has been able to remix for Pan-Pot, Gregor Tresher and the requests keep coming in.What makes Wigbert special?The music Wigbert creates has both equal parts of analogue machines and human input. In a sense, he while producing, Wigbert becomes a ‘human machine’ by becoming one with his technological tools at hand. His drive to create organic sound flows though the final products. These are energetic, explorative, authentic and fresh as Wigbert encapsulates all elements of pure, true sound.Rather than have a structured production process while in the studio, Wigbert allows his human experiences and imagination roam free with the machines he uses. He opens himself up to what the machines communicate in return and then channels it, just so. “Music is a infinite journey, mysterious and never ending.” he says. His time is spent exploring new auditory avenues in his sonic haven.