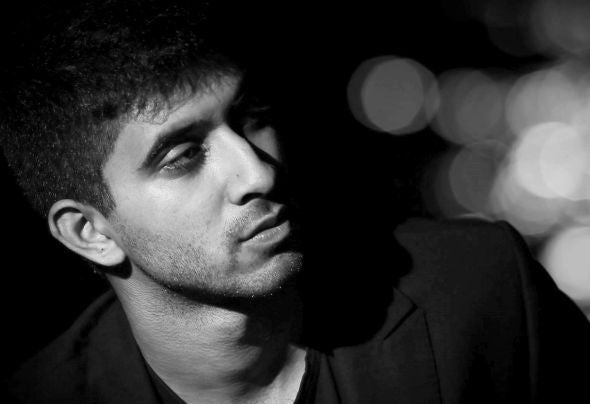 Ashwin Khosa is a recording artist and DJ, born and raised in Hong Kong. He began spinning Buddha Lounge afterhours at the age of 16, but later moved to New York as his original productions were picked up by industry leaders such as Marco Carola, Joseph Capriati and Paco Osuna. Ashwin’s tunes became common at prime events like Marco Carola’s Music On at Amnesia Ibiza. Striking an impressive balance between underground cool and upscale class, he combines industrial warehouse sounds with intricate microhouse and jazz grooves, always in equilibrium of electronic and organic. He began to perform at the likes of WMC Miami, Burning Man and Mysteryland, even playing b2b with prior world no.1 Sasha. He now performs around the world with residencies from the United States to Asia. Publications worldwide regard him as “artist to watch” and one of “Hong Kong’s most successful music exports.